The Snow Maiden - No Strings Marionettes 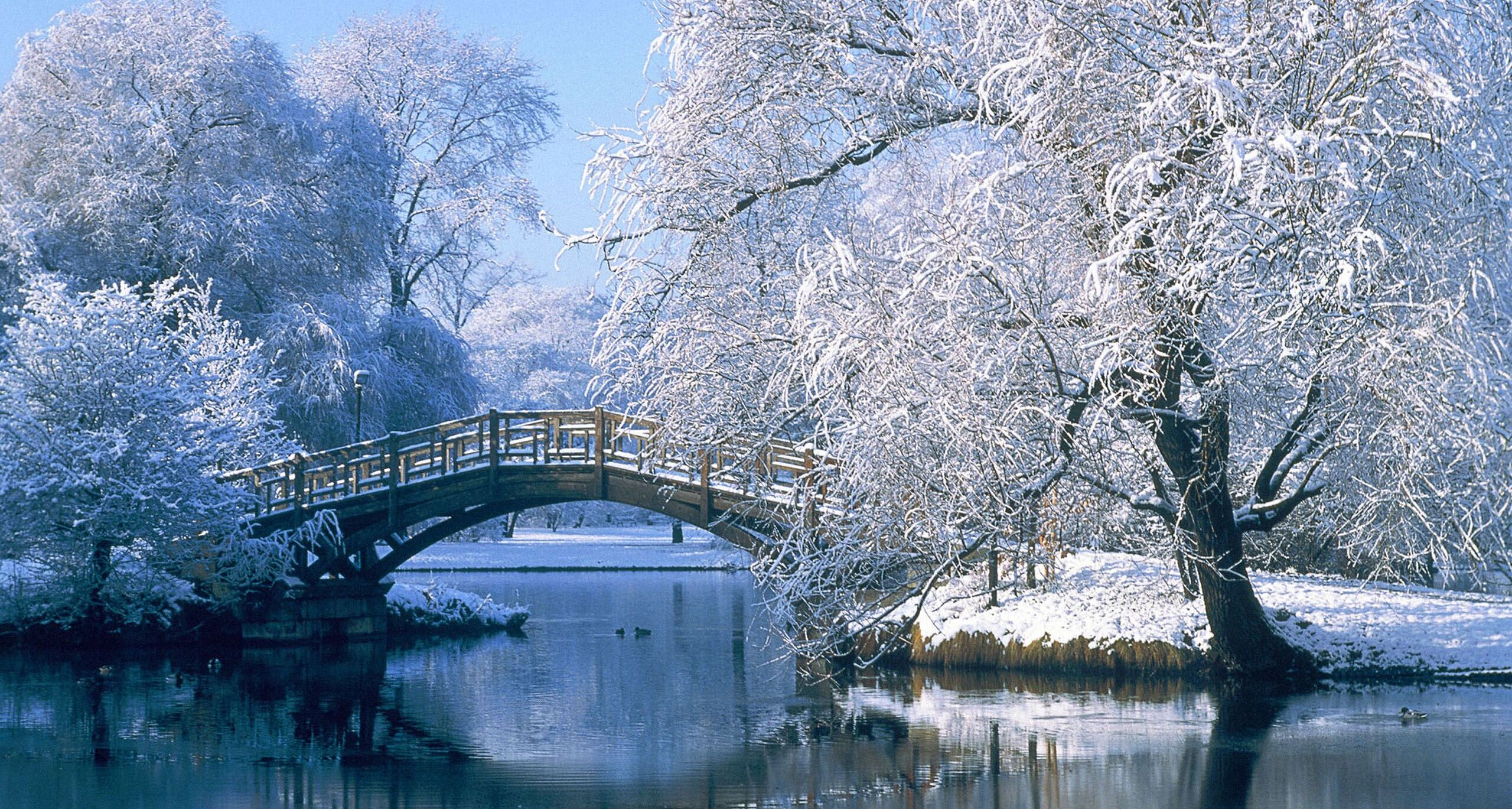 The Snowmaiden story has been told in Russia for hundreds of years. Long ago people invented stories and characters to explain natural phenomena (like snow falling to the ground) that they could not understand. Seasons of the year and snow which is called sneg in Russia, are natural phenomena explored in The Snowmaiden. Mythical figures, animals and humans from one of Russia's most beloved folk tales populate this production. While Father Frost spreads Winter's cold throughout the land, he comes across a most amazing sight. A perfect little maiden sculpted entirely of snow and ice! A breath of life from Mother Spring awakens the frozen figure and the girl's kind fun-filled nature delights everyone she meets. Dreams come true for a childless couple who embrace the Snowmaiden as their own daughter with a love as deep and wide as Old Mother Russia herself. But can love sustain this child of winter upon the arrival of Spring?