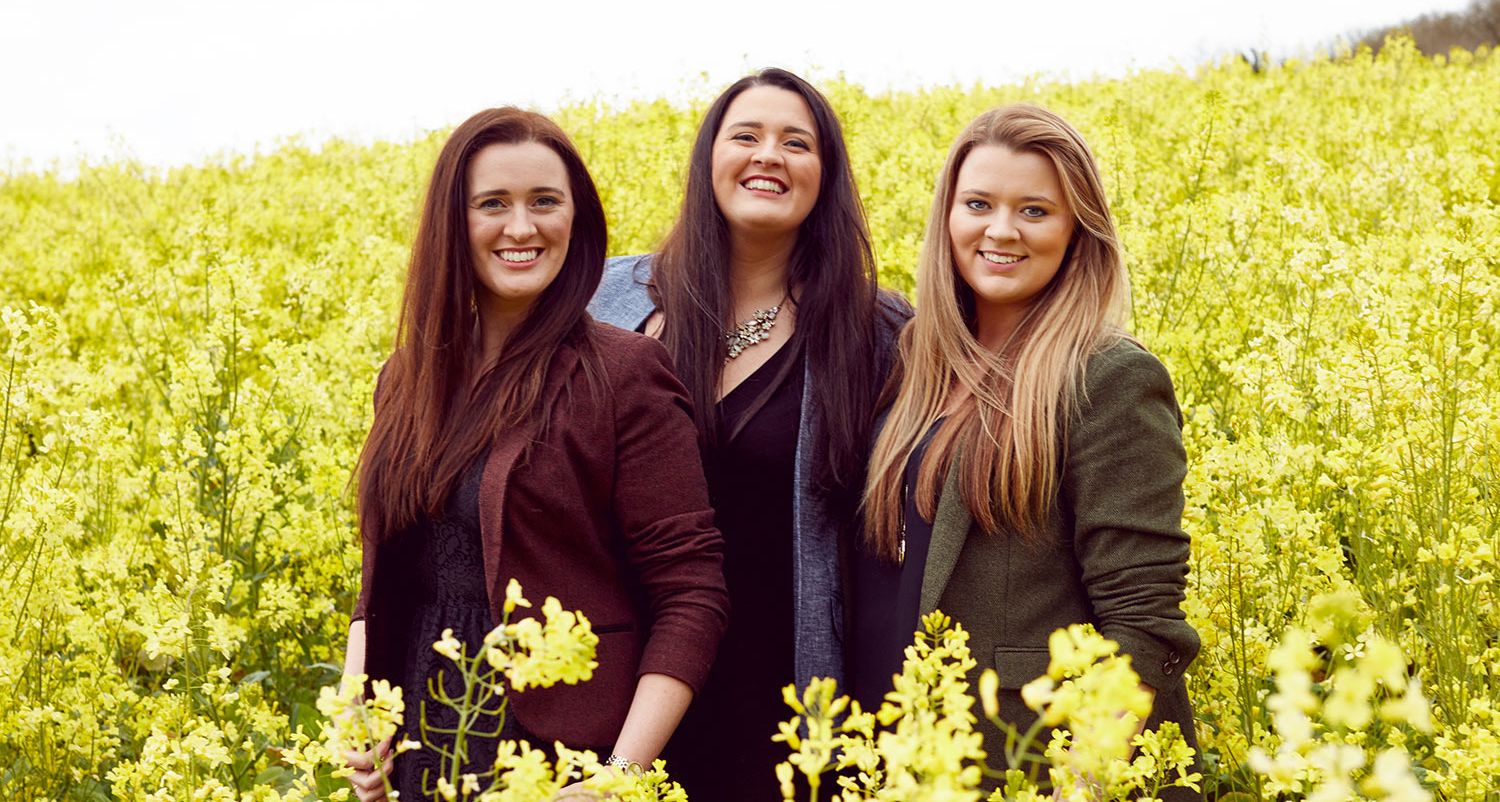 THIS EVENT HAS BEEN CANCELLED. THE OPERA HOUSE IS WORKING WITH THE FRIELS TO RESCHEDULE THIS SHOW FOR NEXT SEASON.  WE WILL REFUND ANY TICKET PURCHASES FOR THIS EVENT.

Anna, Sheila and Clare Friel are traditional musicians born in Glasgow with their family roots firmly entrenched in the Donegal Gaeltacht (Derrynamansher). Being siblings, they achieve a close blend on fiddle, flute and uilleann pipes interspersed with songs sang in unison, many from their family and local repertoire.

Since the launch of their debut album, they have performed in various venues and festivals across Europe, America and Asia and have appeared as guests on stage or toured with acts such as Altan, The Chieftains, Lúnasa, Sharon Shannon, The Máirtín O’Connor Trio, Cherish the Ladies, Solas and Fidil. In 2016, the girls performed at Festival Interceltique de Lorient, and won the prestigious Trophée Loïc Raison.

Clare won the prestigious TG4/Young Musician of the Year award in 2018 from the Irish language television station.

“Anna, Sheila and Clare are, without doubt, among the brightest musical prospects on the horizon of traditional music and their debut album clearly and unequivocally demonstrates their very considerable talents. These girls, born and raised in Glasgow, have retraced their steps to their family roots in one of the Donegal Gaeltachts and, through the medium of fiddle, flute and uilleann pipes, have blended their ancestral culture with a veritable galaxy of musical influences that they’ve absorbed from across Ireland. The result is an album that gives an intimidation of the musical treats that await us the next time they record – and the times after that.…Both the playing and the singing are polished and faultless…” John Waltham. Living Tradition Magazine, March 2014.