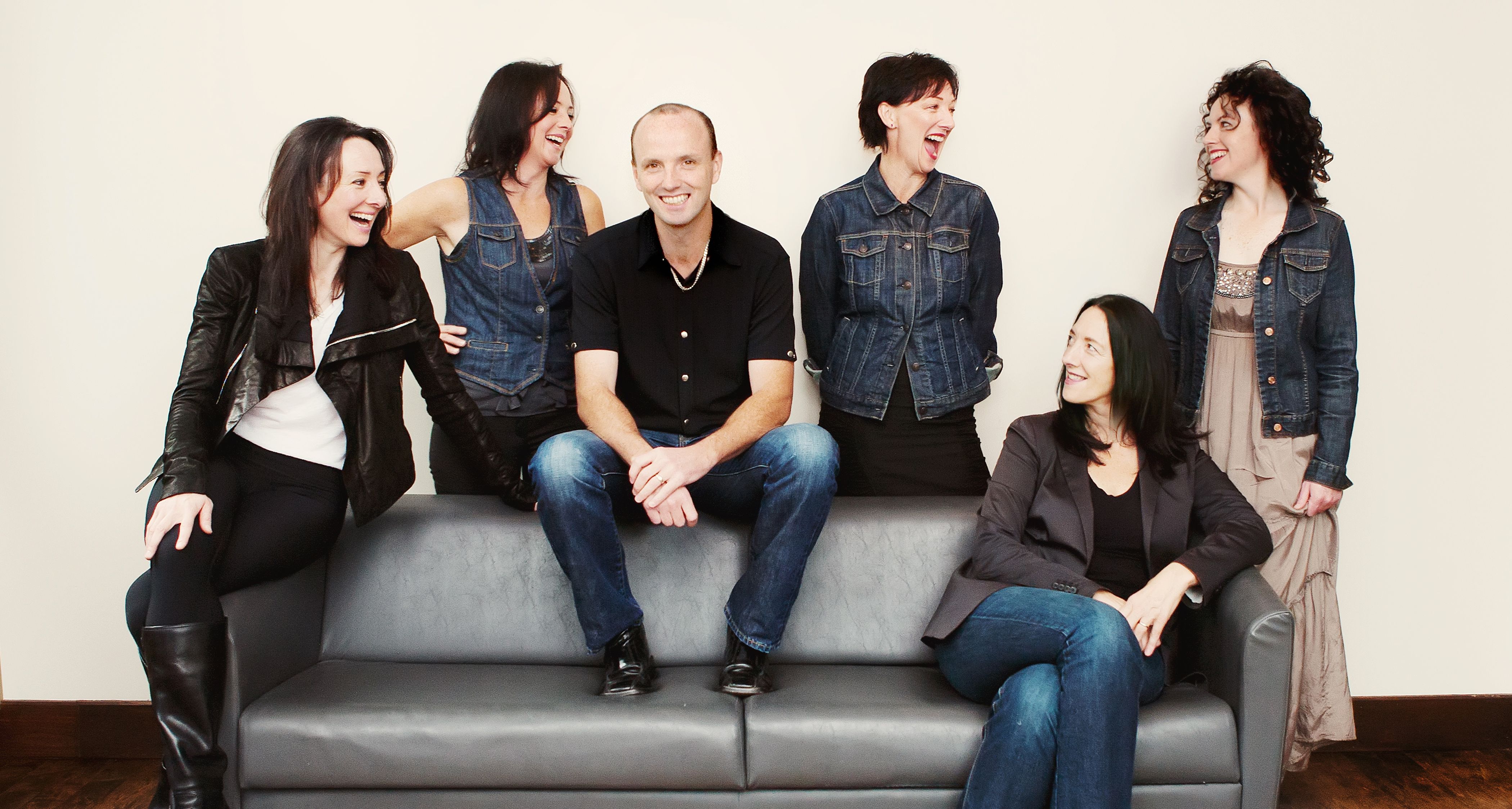 “Few families are able to muster the sheer numbers, much less the playing and dancing talent to mount a self-contained version of “Riverdance,” but the Leahys are no ordinary family.” - The Washington Post

Leahy's emergence on the music scene in the late 1990s with their chart-topping instrumental single “Call to Dance,” introduced audiences to a new way of accessing a uniquely Canadian music genre. “The Leahy sound” – a combination of strong stride piano, driving rhythm guitar, unique bass lines and layered with a contemporary drumming style – was the foundation from which wildly talented fiddle led instrumentals and vocals were launched to mainstream music listeners.

Leahy has been back in the studio recording new music. The focus is on songs and the band's original songwriting and instrumental compositions. The result is a wide-ranging collection that reflects the individual personalities that make up Leahy. Built on their roots the new material reveals the band's drive to continue pushing beyond its traditional footings.