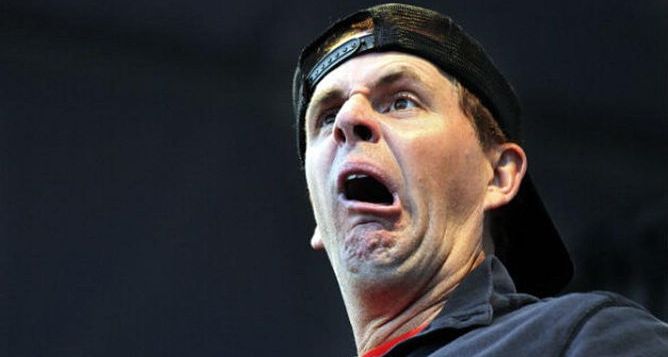 Marley, a Maine native and University of Maine Farmington graduate, uses biographical and observational material for his high energy routines. He began his career in his hometown of Portland, and then moved to Boston to gain experience in a city known for spawning comedy all-stars.

A regular at the Aspen Rooftop Comedy Festival and the Montreal Just for Laughs Comedy Festival, Marley was named one of Variety’s 10 Comics to Watch. Marley has also appeared in several films, including the cult favorite, The Boondock Saints. The peripatetic Marley works nonstop throughout the country, in such cities as Los Angeles, Las Vegas, Washington DC, Boston, New York, and Denver.

After living in Los Angeles for several years, he, his wife, and three children have returned to Maine to live.